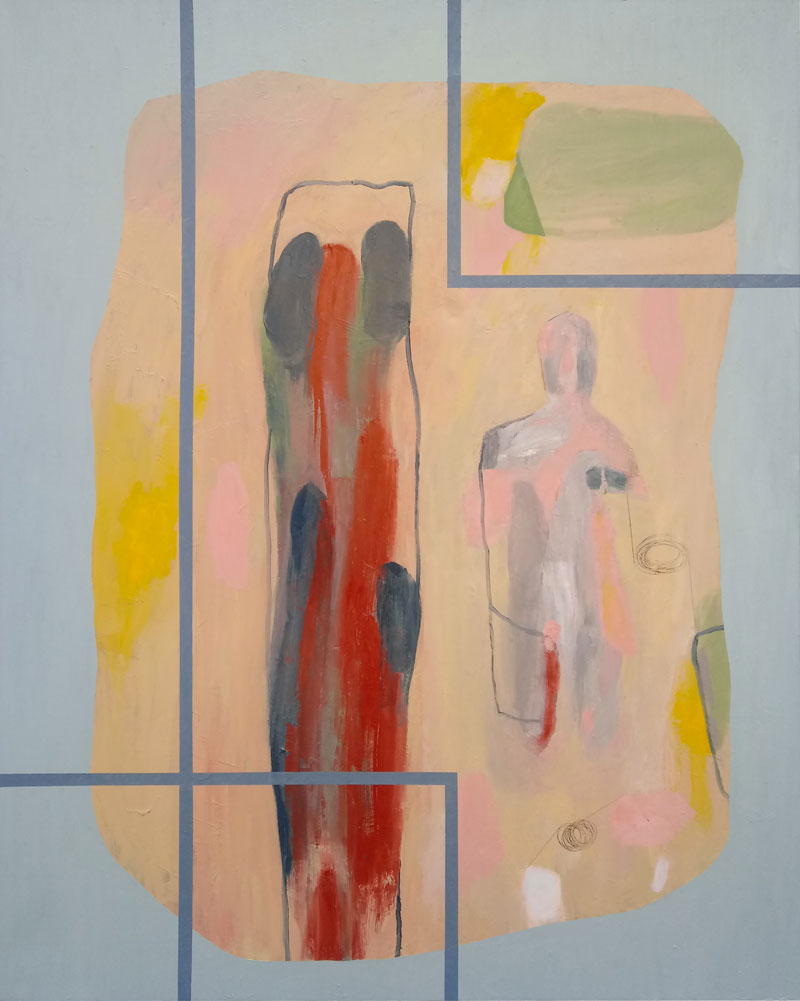 In a study trip to Tuscany, for three months, Soulé was dazzled by the power of the great masterpieces of the past. This experience was essential for the elaboration of his visual style: even in the most abstract works it is always possible to glimpse figurative elements of tradition.

At the end of the ’70s, Soulé began to exhibit in important Italian galleries. In 1982 he won the first prize of the Michetti Foundation of Francavilla; as a consequence, he was invited to participate in the exhibition of new and young artists at the Grand Palais, in Paris. Other exhibitions followed, abroad, in Berlin and at P.S. 1 in New York.

In 1989 he was commissioned to transform the Rome Metro into the longest art gallery in the world. For this project he created works in all 42 stations of the underground system. In 1990 he exhibited in public spaces and museums, and held a solo exhibition at the Palazzo dei Diamanti in Ferrara, at the invitation of the curator Renato Barilli: Paradigma. The Museum of Modern Art in Gallarate dedicated to Soulé a retrospective exhibition: Anthology: 1973-1993.

Ariel Soulé was born in Buenos Aires in 1952. He lives and works between Milan and Los Angeles.

Soulé discovered his own vocation as a painter in the early ‘60s, attending the Instituto Directores de Arte, a multidisci-plinary school created by his father Neslé Soulé in Buenos Aires. In 1967, determined to broaden his horizons, he moved to Barcelona to attend the Escuela Massana de Arte. Here he was introduced to color theory, through the studies of Goethe, Itten and Hofmann, and developed a lifelong interest in Gothic art.

In the early 70s Soulé moved to Milan, at that time one of the main centers of the European artistic avant-garde. He studied at the Brera Academy, where he had the opportunity to study the Renaissance, which will greatly influence his work. 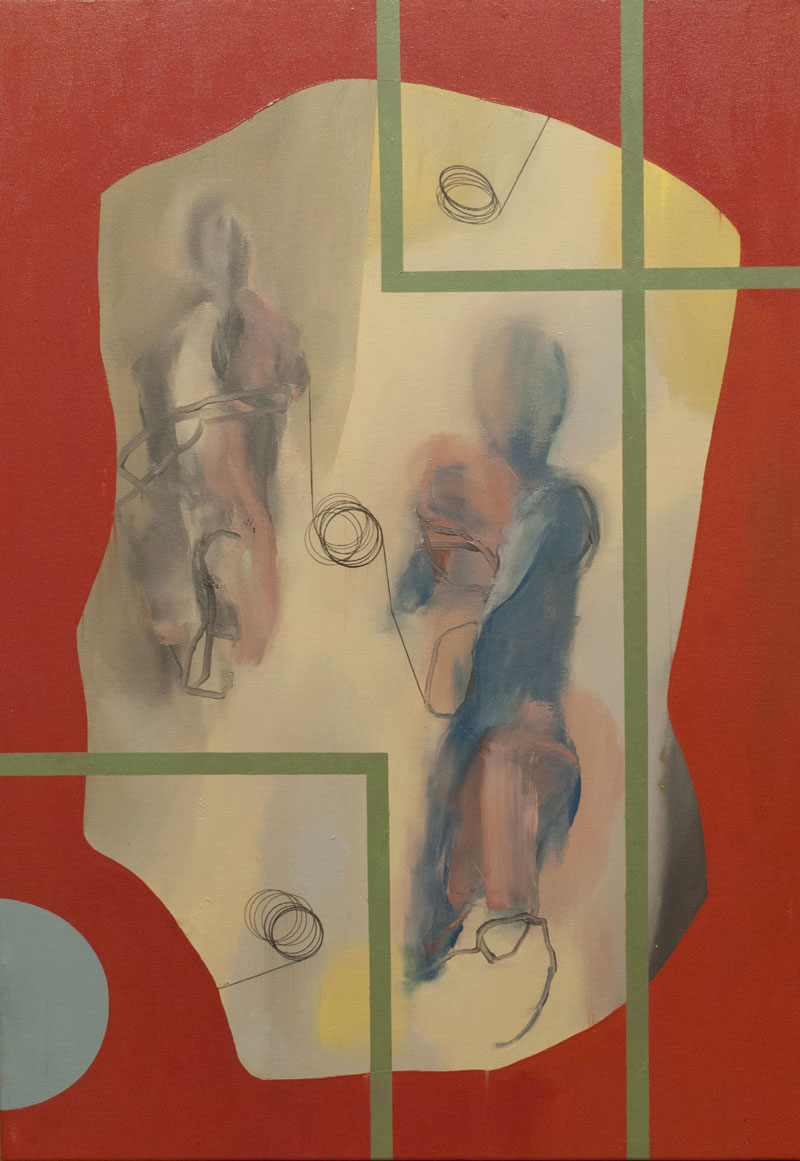 In 1991 Soulé held the solo exhibition Labyrinthos at the Museum of Modern Art in Spoleto, during the International Festival of Two Worlds.

In 2002 Soulé began collaborating with American sculptor Simon Toparovsky, sharing studios in Los Angeles and Milan. Since Chiasmo (2002), where painting and sculpture were combined in a single work, Soulé and Toparovsky teamed up on several projects and exhibitions: The American Constitution in Milan (2003); Evita’s Perfect Fall at the Palazzo Comunale in Teglio (2006); Qui, del dicibile in a deconsecrated Gothic church in the historic center of Naples (2007); A Letter From Renaissance at the UCLA, Los Angeles, in collaboration the Getty Museum (2010); La Colonna Infame, a traveling installation exhibited in several Russian cities: at the Erarta Museum of Contemporary Art in St. Petersburg; at the Novgorod Center of Contemporary Art in Veliky Novgorod; at the State Museum of Fine Arts in Pskov, at the State Museum of Fine Arts in Samara; and in Tula at the Regional Museum of History and the Museum of Art (2011-2014).

In 2014 the exhibition was hosted by the Jonas Mekas Visual Arts Center in Vilnius, Lithuania, with the patronage of the embassies of Italy and the United States. In the same year, Soulé created The Visit for Galleria Cortina, Milan: a story sequence of 13 paintings, each paired with a photograph, investigating the shifts of meaning between reality and representation.

In 2019 Soulé exhibited the project Tempo e Metamorfosi at the Rocca in Orzinuovi, Brescia: 31 works in 5 large rooms, each dedicated to a contemporary philosophical theme.

In 2021 Soulé partnered with painter Anna Pennati to create the show Con-Se(q)uenze at Almach Art Gallery in Milan. The two artists worked each on a series of pictorial sequences, and then combined them with the sequences of the other artist, thus creating new and unexpected meanings.

All rights reserved. Do not duplicate or redistribute in any form.